Observations on Life by an old Bible Teacher 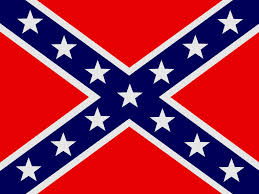 Let me talk to you about meat sacrificed to idols. It was a problem in Corinth. Temples in antiquity sacrificed animals. The meat not used by the temple priests was sold in the local meat market. Jews (and thus Christians) were able to have their own kosher market. Later the Romans shut down the kosher … END_OF_DOCUMENT_TOKEN_TO_BE_REPLACED

A student remarked, “She’s famous.” What for? I asked. When he described her misbehaviors, I realized my student really meant the woman had notoriety, that is, “being well known for a bad quality or deed.” I’ve noticed folks sometimes confuse notoriety and fame. Very public bad behavior will usually result in notoriety. Let’s take an ancient … END_OF_DOCUMENT_TOKEN_TO_BE_REPLACED 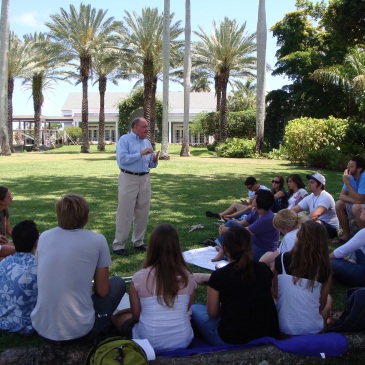 Recently a young professional basketball player, agreed to play for a specific team. He “verbally agreed” and “they shook on it.” In other words, he gave his word. He later signed a contract with another team. When asked if he should have switched, a commentator, Jason Whitlock, thought it was okay, replying, “A handshake means … END_OF_DOCUMENT_TOKEN_TO_BE_REPLACED 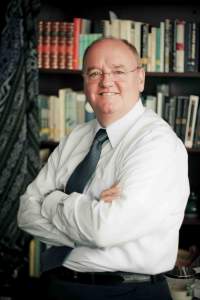 Is the Supreme Court really redefining marriage for the Church? Many of us think the short answer is “no.” Christians in the USA will need to clarify our language (like Christians already do in much of the world). We currently talk generically about “marriage.” So we say, “The Supreme Court has redefined marriage.” I think … END_OF_DOCUMENT_TOKEN_TO_BE_REPLACED

The ancient city of Philippi was founded by Roman vets. They were very proud of their citizenship. Rome’s slogan was “Peace and Safety.” Rome kept the peace by military force. Philippi’s citizens were proud they were peacemakers. Jesus reminded his disciples that he doesn’t bring peace the way the world (Rome) did: “My peace I … END_OF_DOCUMENT_TOKEN_TO_BE_REPLACED

“Go up and down the streets of Jerusalem, look around and consider” (Jer. 5:1)